The things we do.

The things we do. 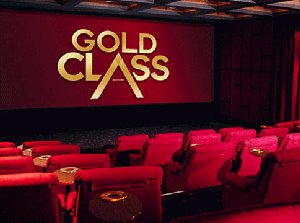 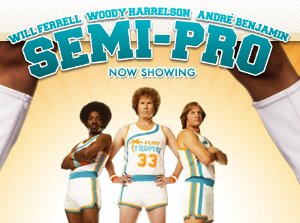 We help startups and businesses to create smart, innovative and useful web applications.

Websites and Web Applications are two fundamentally different beasts. The most distinct difference between a website and a web app would probably be that the primary function of a website is to display information to a large group of users whereas the primary function of a web application is to offer the user some sort of functionality other than simply consuming information. E.g. a good example of a web app is GMail, Google’s web based email service. GMail let’s users create and send email. The web portion, or User Interface, is only an aspect of the entire application. Most of what makes up Gmail is a large collection of various backend systems to send and store emails.

Another way of thinking about the difference between websites and web apps is that web apps are usually build around a so called Multitier architecture.

To make all the various layers (or tiers) within a multitier architecture work with each other the best choice would be to use a middleware. Sometimes middleware is referred to as “glue” software. Middleware is often implemented around a Message Broker. The idea is that you decouple systems by connecting them through an architecture that is based on sending messages. A message broker usually implements some sort of a queuing system and therefore most message brokers are referred to as Message Queue (MQ).

At Electric, our Message Broker of choice is RabbitMQ, an enterprise class message broker used a lot in the financial industry with the ability to process millions of messages per second. 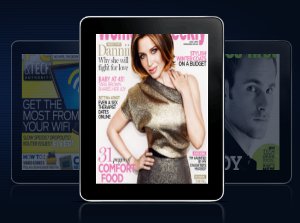 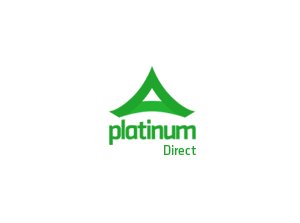